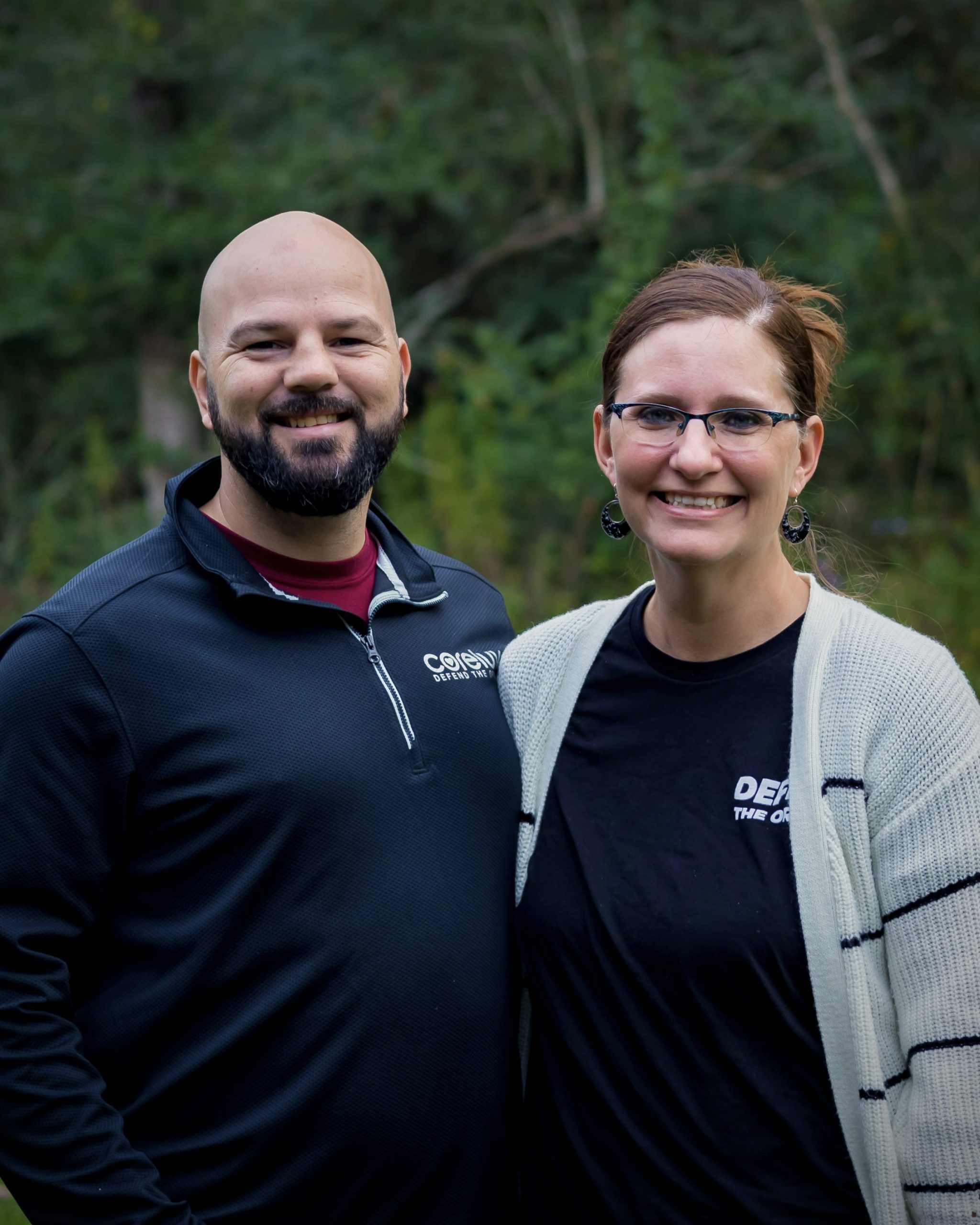 TJ and Lanie served in youth ministry with our founders, Mike and Mandy, since 2005. They have always had a heart for serving the Lord and going where ever He was leading. After their first trip to Haiti in October 2011, God opened their eyes and hearts to the orphan crisis, and they knew they had to go and do something. TJ and Lanie served as Coreluv’s first married missionaries. They returned home to Louisiana to give birth to their first child Hannah. While back in the states, they continued to share the orphan crisis with whoever would listen.

Fast forward to 2018, and TJ and Lanie had opened their own construction company, were serving as leaders in their church and had their second child Logan. Believing they had to do something more to help the orphan, TJ and Lanie walked away from a growing business and moved to North Houston to serve the orphan again with Coreluv. It didn’t take long for God to reveal that Haiti was where He wanted them. TJ and Lanie will not only be mamma and papa to our children in Myan but will play a vital role in the discipleship of our English-speaking staff and missionaries living in Haiti.