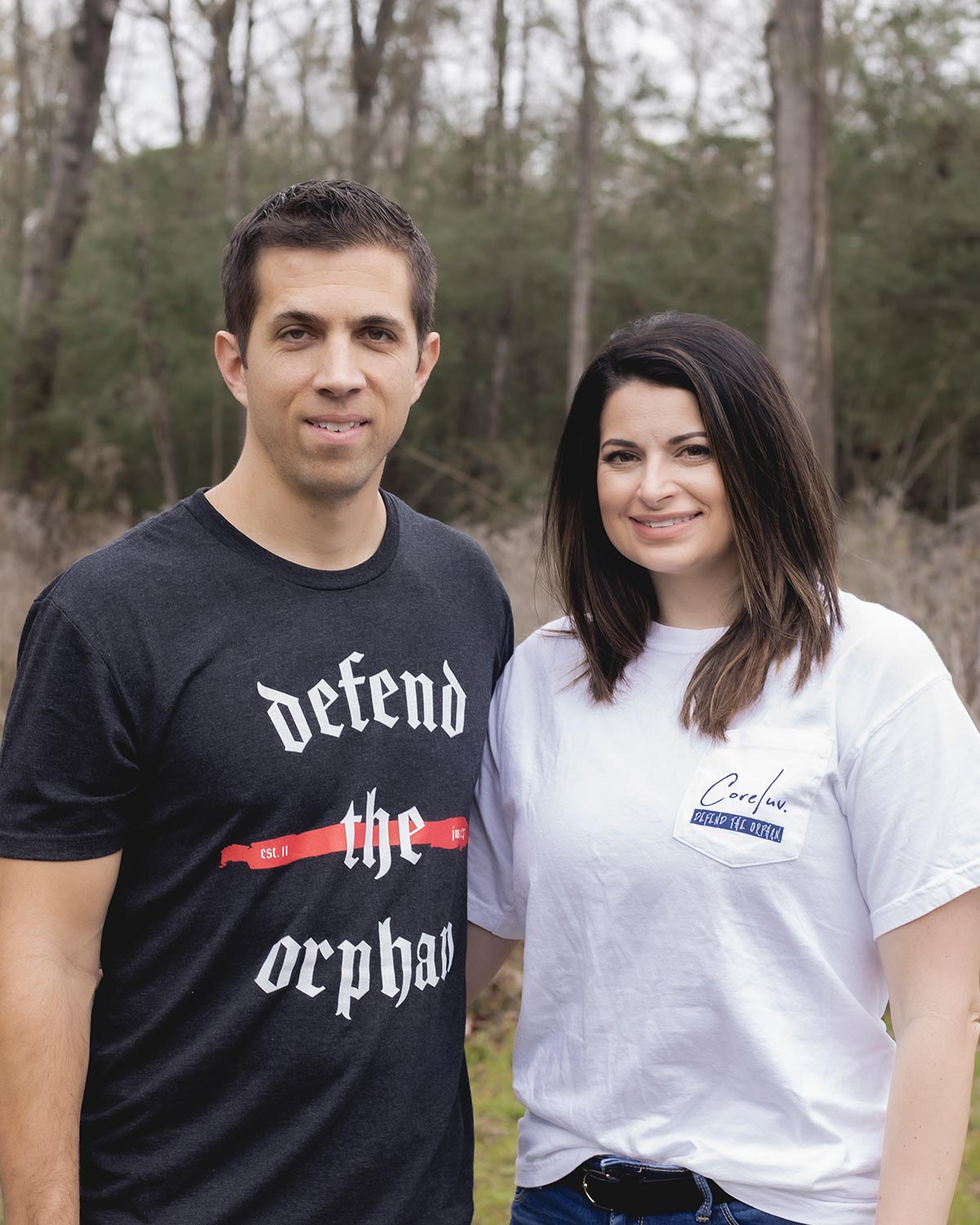 In 2013, after being blessed with a successful career in engineering, Dustin and Heather felt that there was more to life; they began seeking the heart of God for their lives and the lives of their children. That same year, while on a missions trip in Haiti with Coreluv, they both had an encounter with God’s heart for the orphan. He was calling both of them back to the purpose He had for their lives, the call to “Go and make disciples of all the nations…”.

Upon returning to the U.S., God began to speak to Dustin and Heather about Dustin leaving his career and pursuing their destiny in Him. At this point, they both committed to following Jesus no matter where He led them. By the leading of God’s hand, Dustin resigned from his career path and moved to Broussard, LA, where he and Heather also served as leaders in their church. During this time, Dustin and Heather continued to go on mission trips while bringing their children. At the end of 2018, after receiving several years of training in discipling others in their local church, God spoke again — and at the same time, they received an invitation to join Coreluv. They accepted the invitation.

In 2020, they joined the Coreluv School of Missions, and today they serve as missionaries in Haiti along with their three children, Emma, Isabelle, and Bennett.