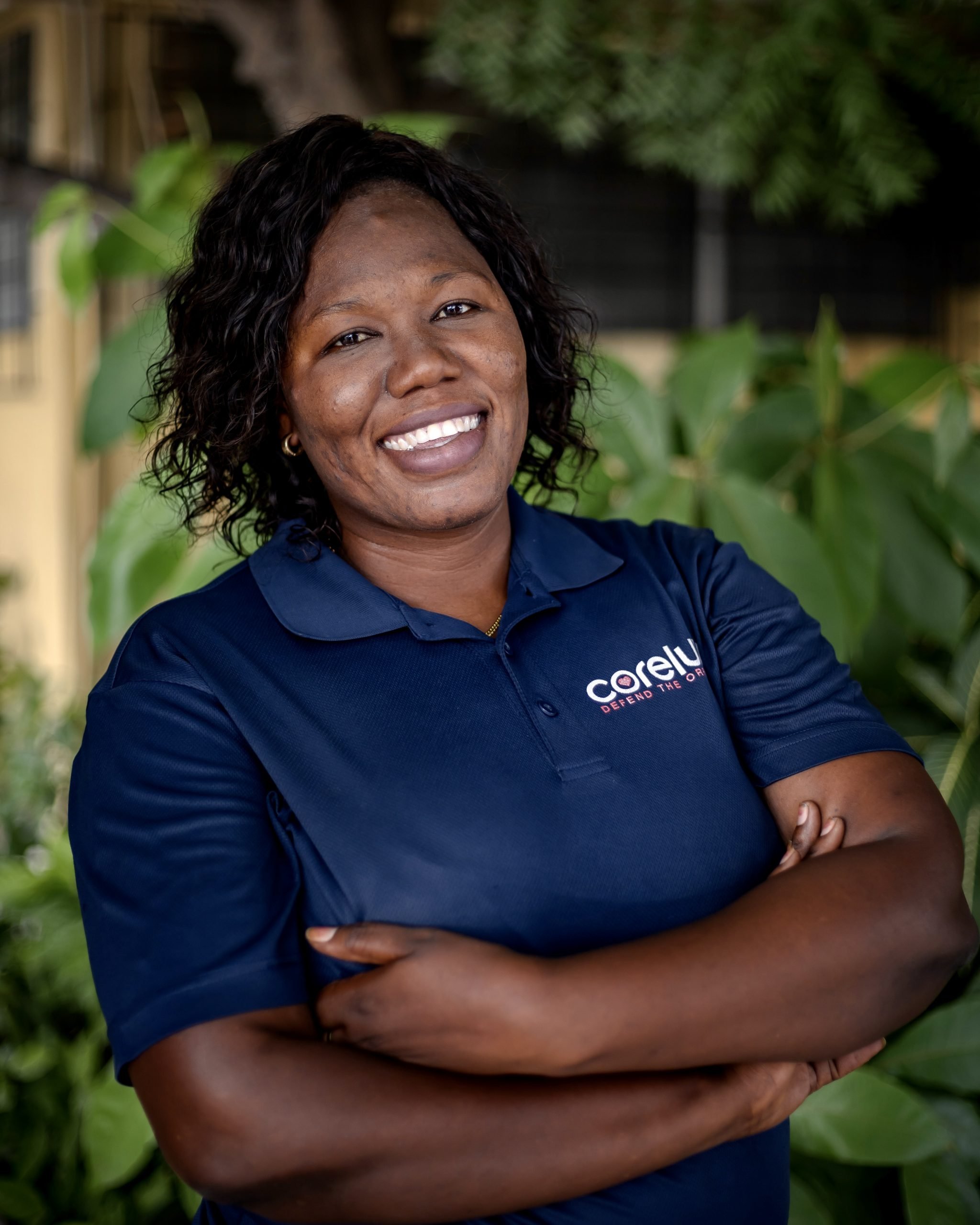 Kerlange joined Coreluv as a mama at our Myan Children’s Village. She consistently demonstrated leadership and Godly character and was promoted to administrator. While operating in that position, we continued to see her trustworthy character and LUV for our children. When the role became available, she began serving as the administrator of the Myan Children’s Village.