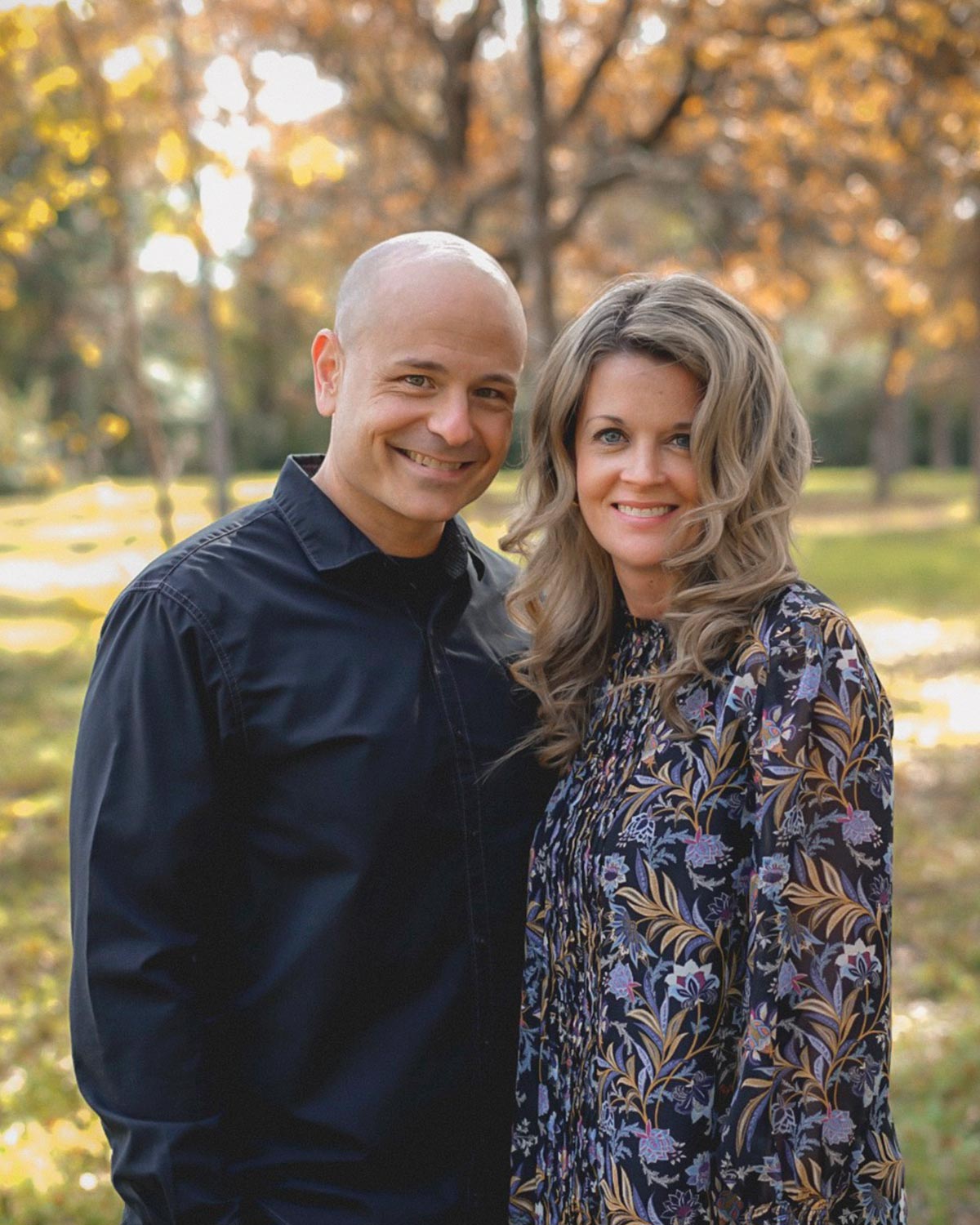 John and Tracy’s eyes were opened to the cause of the orphan, in 2010. They took their first trip to Haiti in July 2011 and knew God was calling them to orphan care in a greater way. Since then, John and Tracy have obeyed James 1:27 by leading trips, raising awareness, and serving as directors of the missions and orphan ministry program in their home church in New York for three years. In 2013, God orchestrated a meeting with John and Mike Reiszner, founder of Coreluv on the rooftop of an orphanage they both worked within Port-au-Prince. Since that meeting, God has opened the door for John, Tracy and their family to move to Texas in August of 2016, and join the Coreluv team.