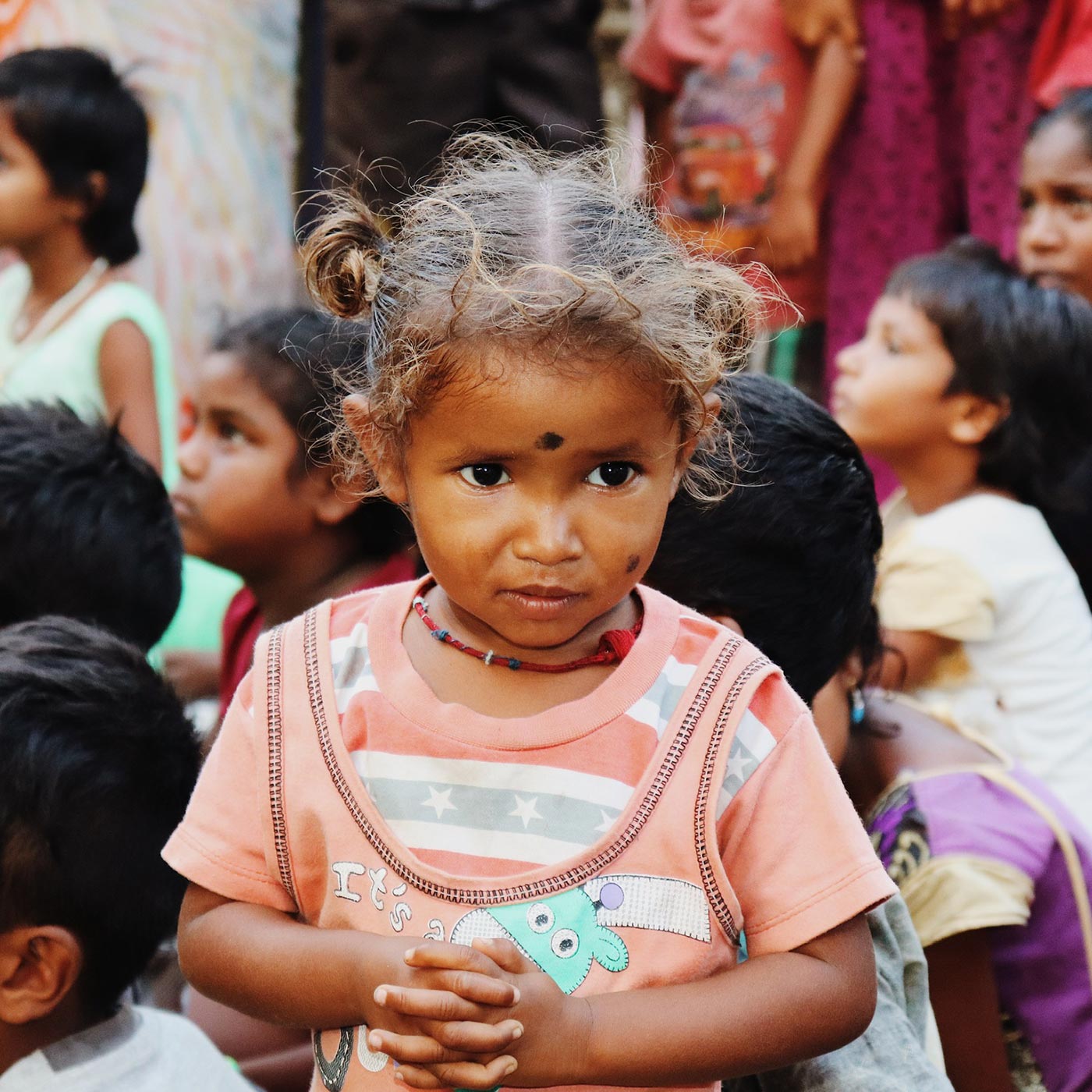 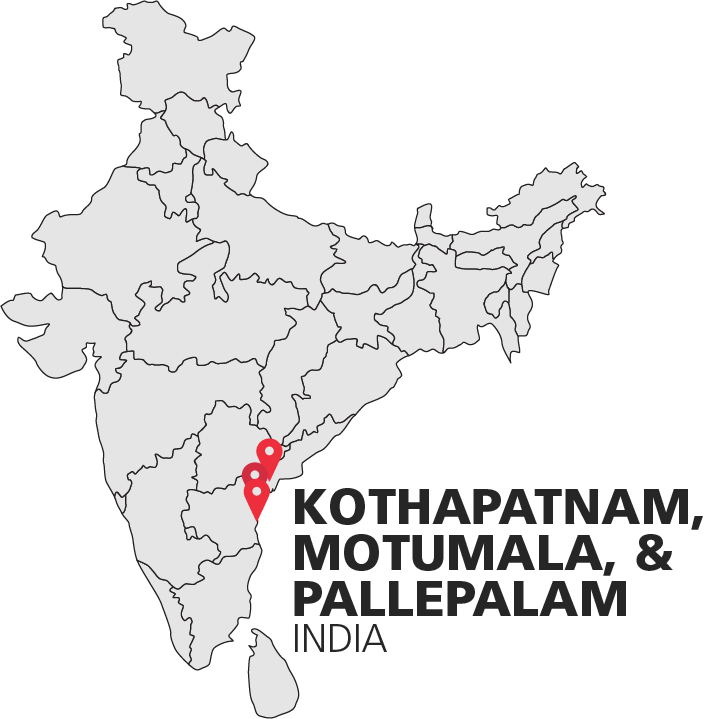 Our feeding program in India began through linking arms with someone we refer to as a young “Mother Teresa of India.” Hena attended a missionary training school in India and completed her field work by serving on the mission field in China. It was there where God spoke clearly to Hena’s heart that He had need of her back in India among her own people. Hena especially felt a burden for the poor and untouchable children in India. After returning from China, Hena began faithfully gathering those children in impoverished villages and sharing the good news of Jesus with them along with a small meal. Hena did not have the necessary resources needed to feed the children as she desired but nevertheless, she remained faithful. It wasn’t long until Coreluv crossed paths with Hena and she joined the Coreluv team becoming our Coreluv representative in India. Today we feed over 300 children every week in three different locations (Kothapatnam, Motumala, and Pallepalam India.) Most of the children we feed are considered untouchables in India. In the past, their next meal was not promised. Now, through the provision of these programs, hundreds of beautiful children are receiving a daily nutritious meal they can count on! Hena gave those children the little that was in her hands, and God is doing miracles with it!!

Go On A Trip

Select an amount to get started